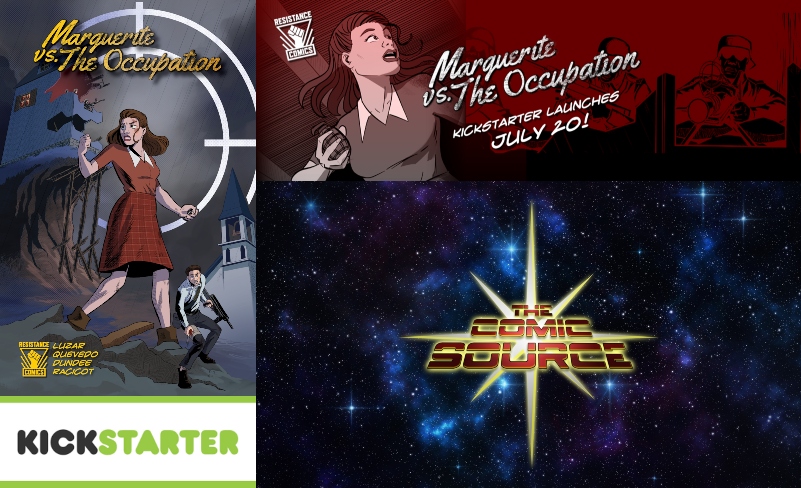 Marguerite vs the Occupation Kickstarter Spotlight

Go PLEDGE and become part of the campaign

Jace chats with John Luzar & Jason Fleece about their Current Kickstarter campaign, Marguerite vs. The Occupation.

Marguerite grew up in a house on the highest hill in the valley; she loved watching the world go by her window. She could see everything.

Four years after her family fled the invading Nazi army, France is on the brink of liberation, and 17-year-old Marguerite darts stealthily through the woods she played in as child, eager to witness the moment her long-lost home becomes free once more.

Instead, she finds a German machine gun crew occupying the bombed-out remains of her bedroom, using the very vantage point that once brought her such joy and wonder to keep the advancing Allies at bay!