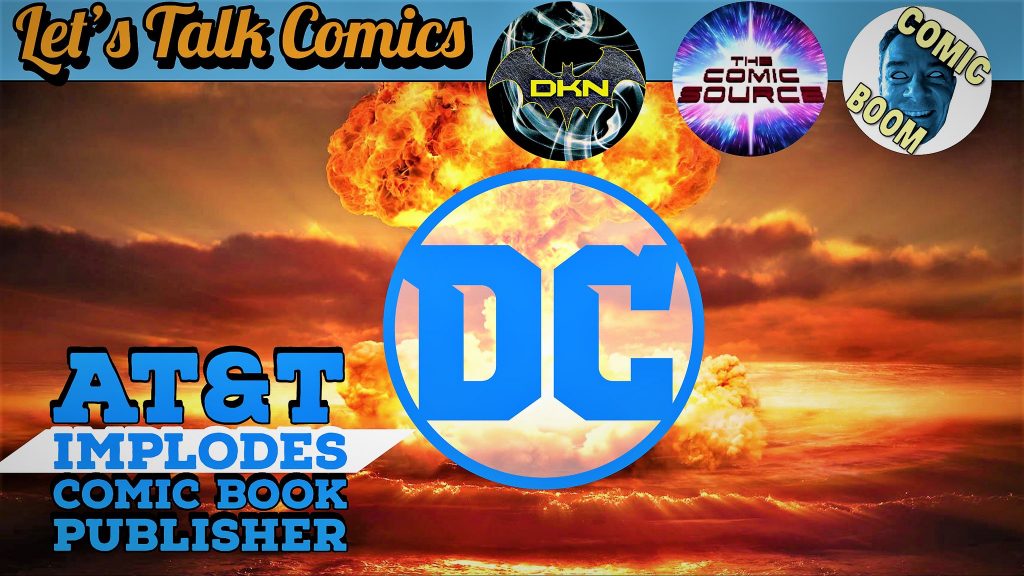 Jace joins DarkKnightNation & Comic Boom on the DKN Let’s Talk Comics YouTube Live for a GIANT-Sized discussion about the recent news of layoffs at DC Comics editorial. What actually happened? What are some of the reasons behind it and what do we expect to happen going forward?