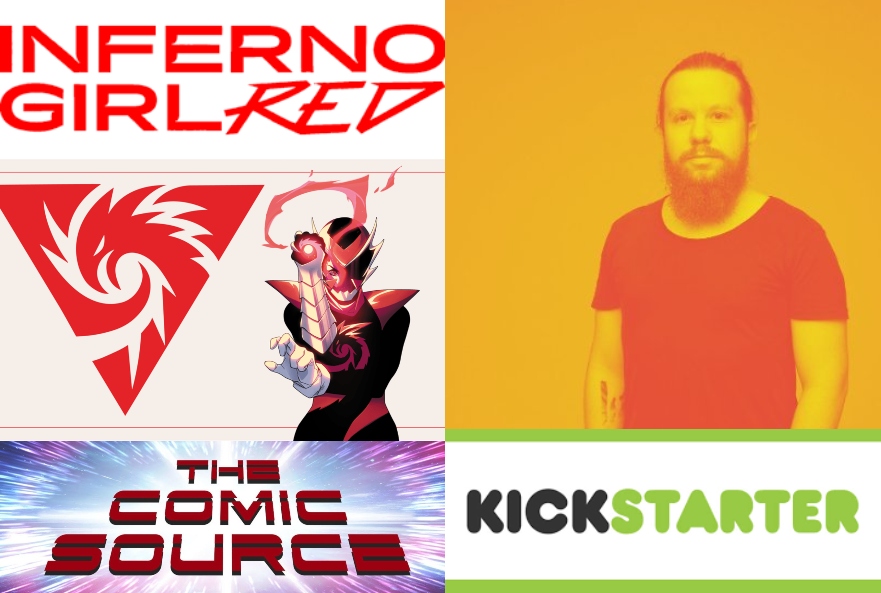 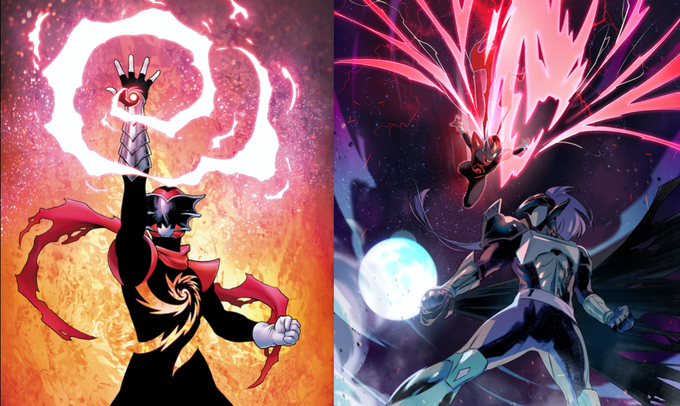 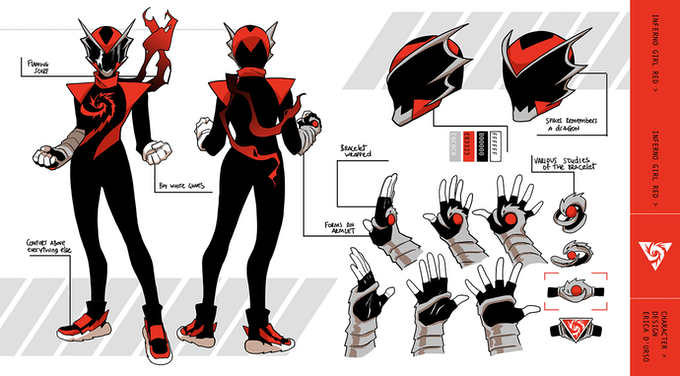 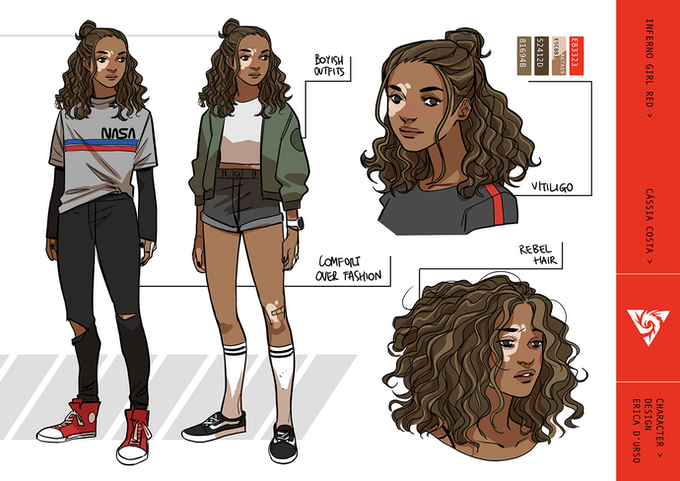 Jace welcomes creator Mathew Groom back to the show. The guys chat about Mat’s current Kickstarter campaign that has already funded for Inferno Girl Red. From the inspirations, to the creative team and all the world building in between, Mat let’s us get a peek behind the scenes on the development of the project and why many of the creative decisions went one particular direction or another. He talks in depth about the motivations and characterizations not just of Inferno Girl Red aka Cassia Costa, but also about the supporting cast, including Cassia’s mother. They also touch on some of the rewards that are being offered, including a life-size wearable Inferno Girl Red helmet! Mat let’s us know about the stretch goals and takes about his hopes for the character long term. There is a lot to unpack here and there is already a great Inferno Girl Red community that has sprung up around this Kickstarter, so be sure and give the episode a listen, go check out the campaign and pledge so you can join the fun. 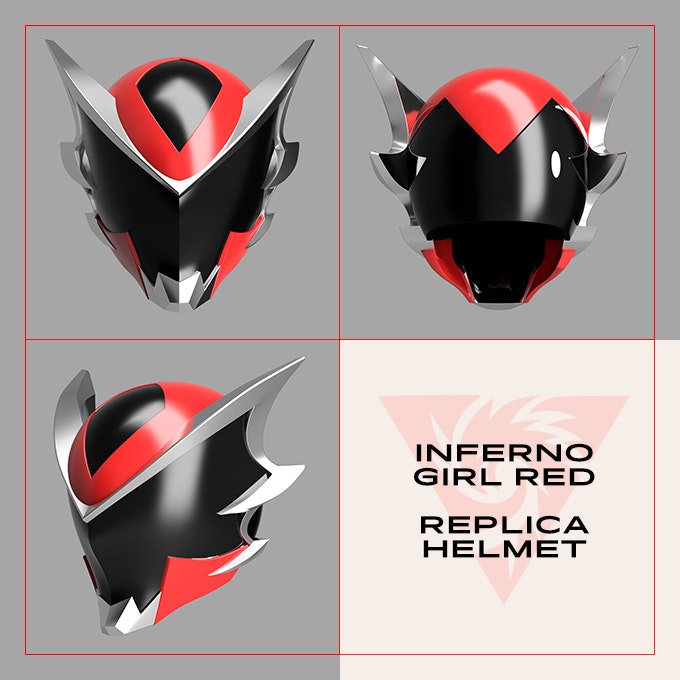