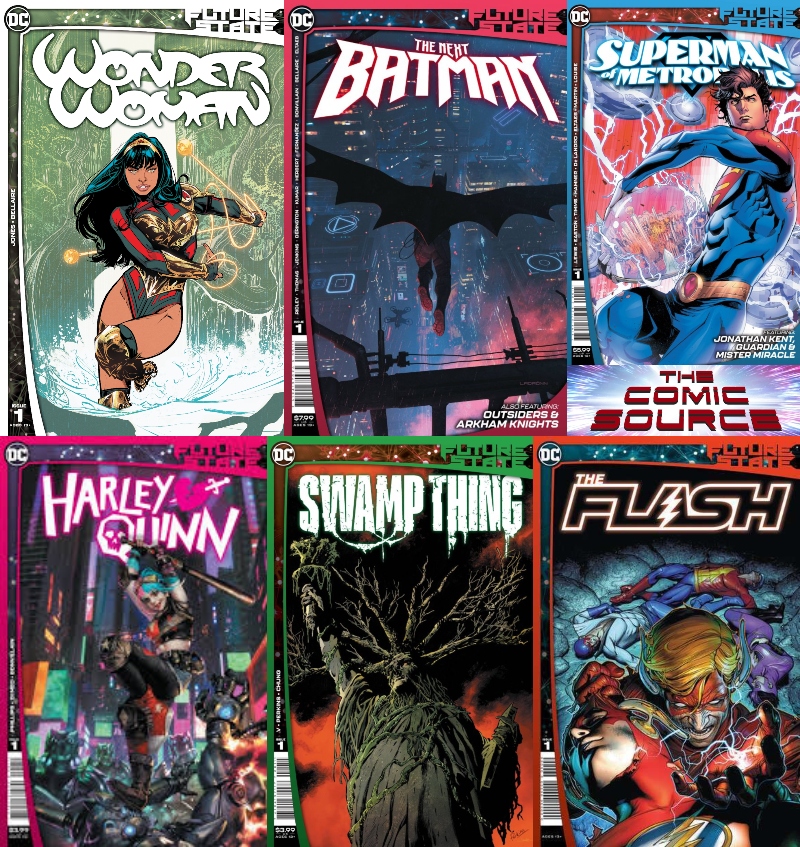 Jace is joined by some other stellar comic book pundits as they dive deep into the first week of Future State. Be warned there are tons of spoilers in this episode and nothing is off limits. The guys talk about what worked and what didn’t. They also speculate on the changing editorial dictates of DC affecting the structure and pacing of this titles. Jace has a lot to say about the art and many of the others agree. There is not much they agree on though, as many of the titles draw differing opinions. Join us to see what we liked and what we didn’t.

Future State: The Next Batman #1