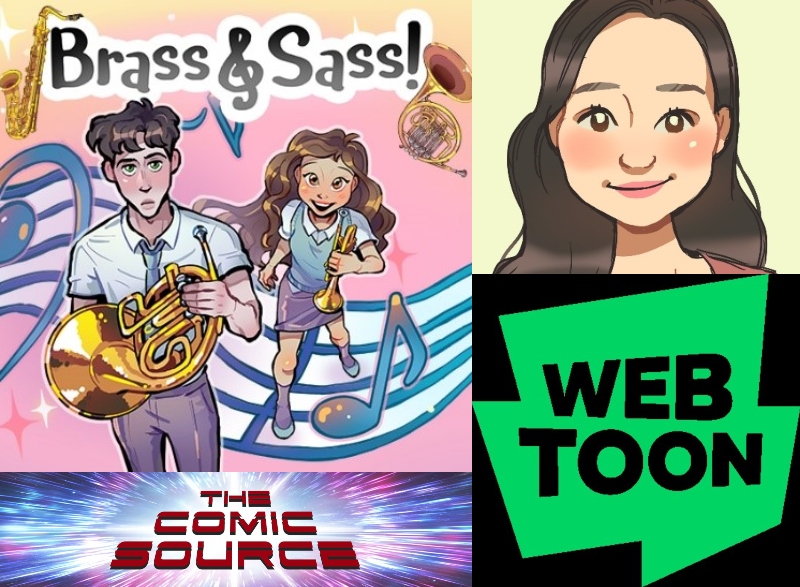 Check out Brass & Sass on WEBTOON

A Kazakh-Canadian artist with a fondness for deer. Fueled by sparkles.