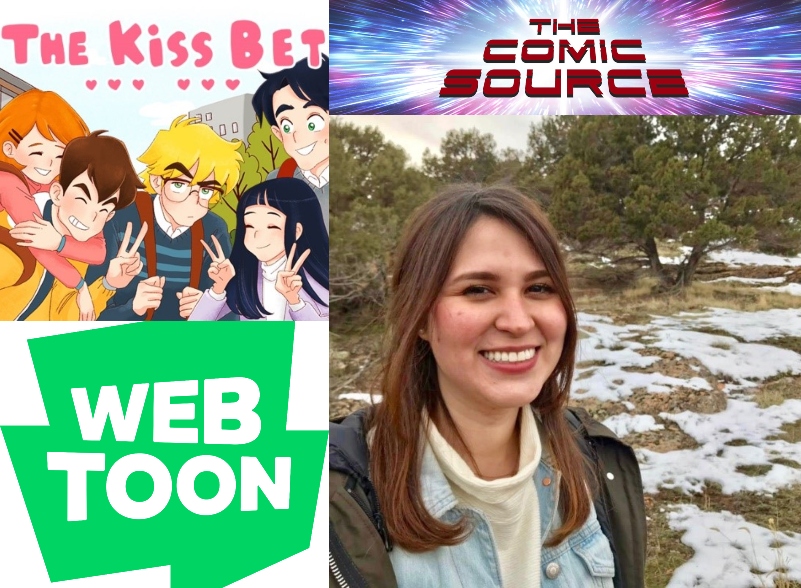 Check out The Kiss Bet on WEBTOON

About the Creator – Ingrid Ochoa

Ingrid Ochoa is a Mexican webcomic artist, graphic designer, and published children’s book illustrator now based in Utah. Her ultimate dream is to someday have a cat…oh, and a family.