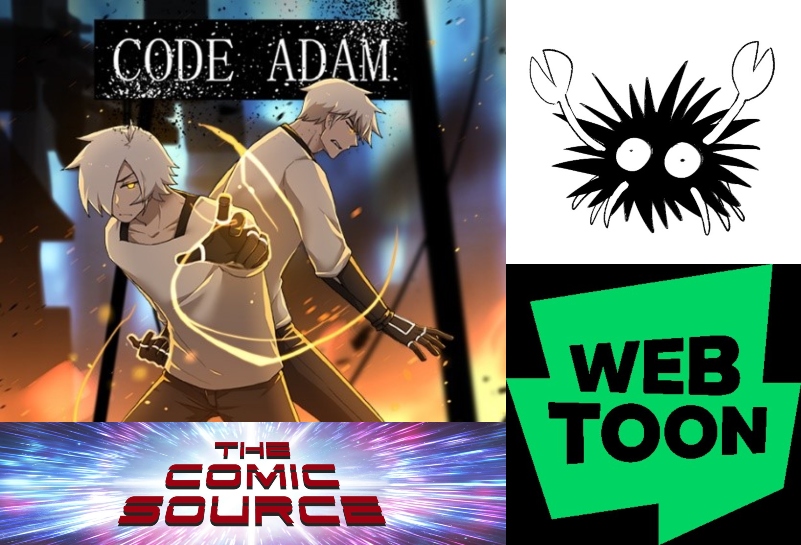 Check out Code Adam on WEBTOON

Atterozen is an American attracted to handsome older men and moth housewives.