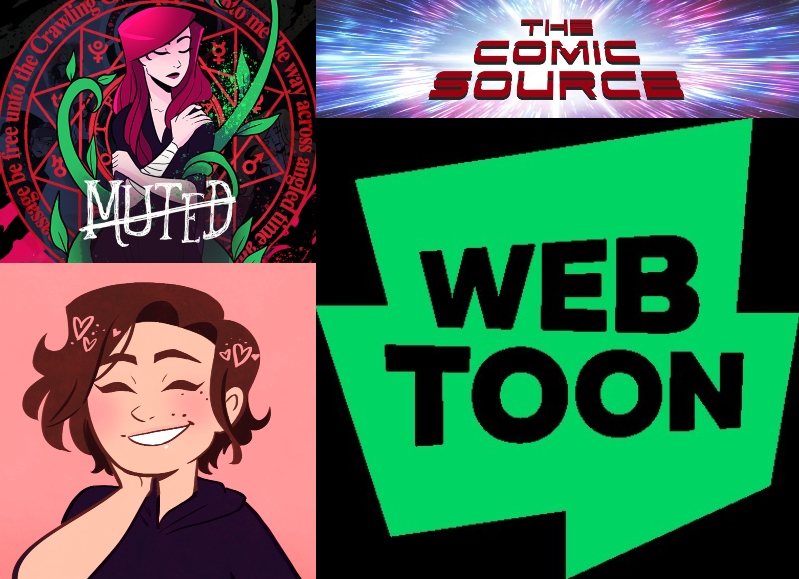 Jace chats with Miranda Mundt about her strip Muted. Exploring the idea of fitting in, finding your own identity and being who you truly are, especially with your family, as we celebrate Pride Month, this is a great time to dive into this strip.

Check out Muted on Webtoon

A Seattle illustrator and wannabe animator on YouTube. Miranda spends 90% of her time at home drawing and playing video games with her roommates, 6 cats, and 2 dogs.