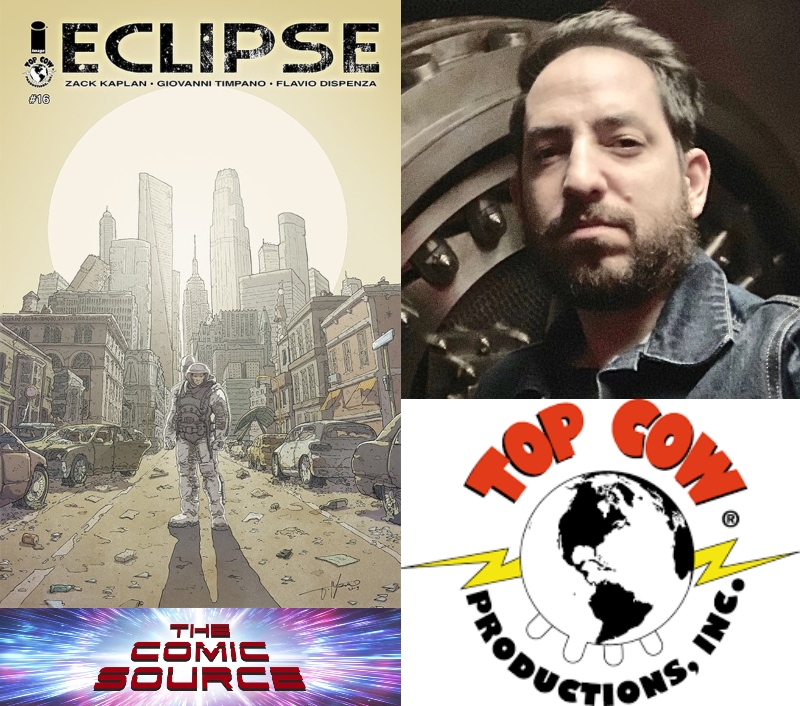 Talking Eclipse – One on One with Zack Kaplan Top Cow Thursday

Jace chats with Zack Kaplan, creator of Eclipse, as the series come to a close. Join them for a deep dive as they discuss many of the themes that Zack explores in the story as well as examining the character journeys in this Sci-Fi epic.