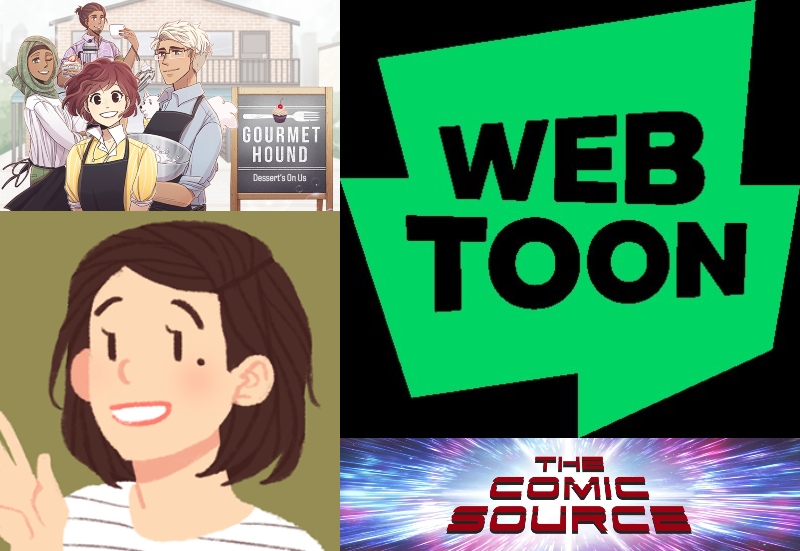 Jace chats with the creator of Gourmet Hound, a fun strip that mixes food and slice of life with a sprinkle of romance to create an engrossing read.

Check out Gourmet Hound on WEBTOON

Leehama is an indie creator based in Hawaii. She loves food, science, and thoughtful storytelling, and is probably listening to a podcast right now.