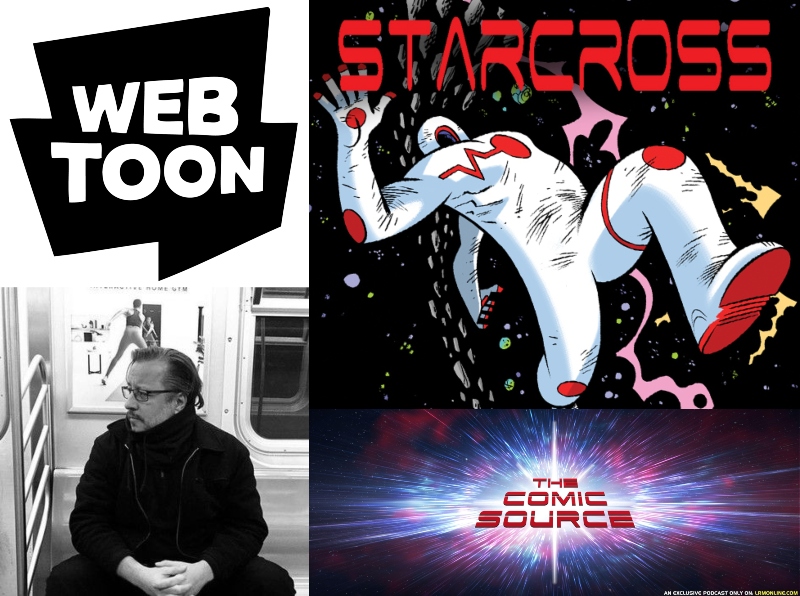 Jace chats with creator Dean Haspiel about the third tale in his New Brooklyn epic.

Check out Star Cross on Webtoon