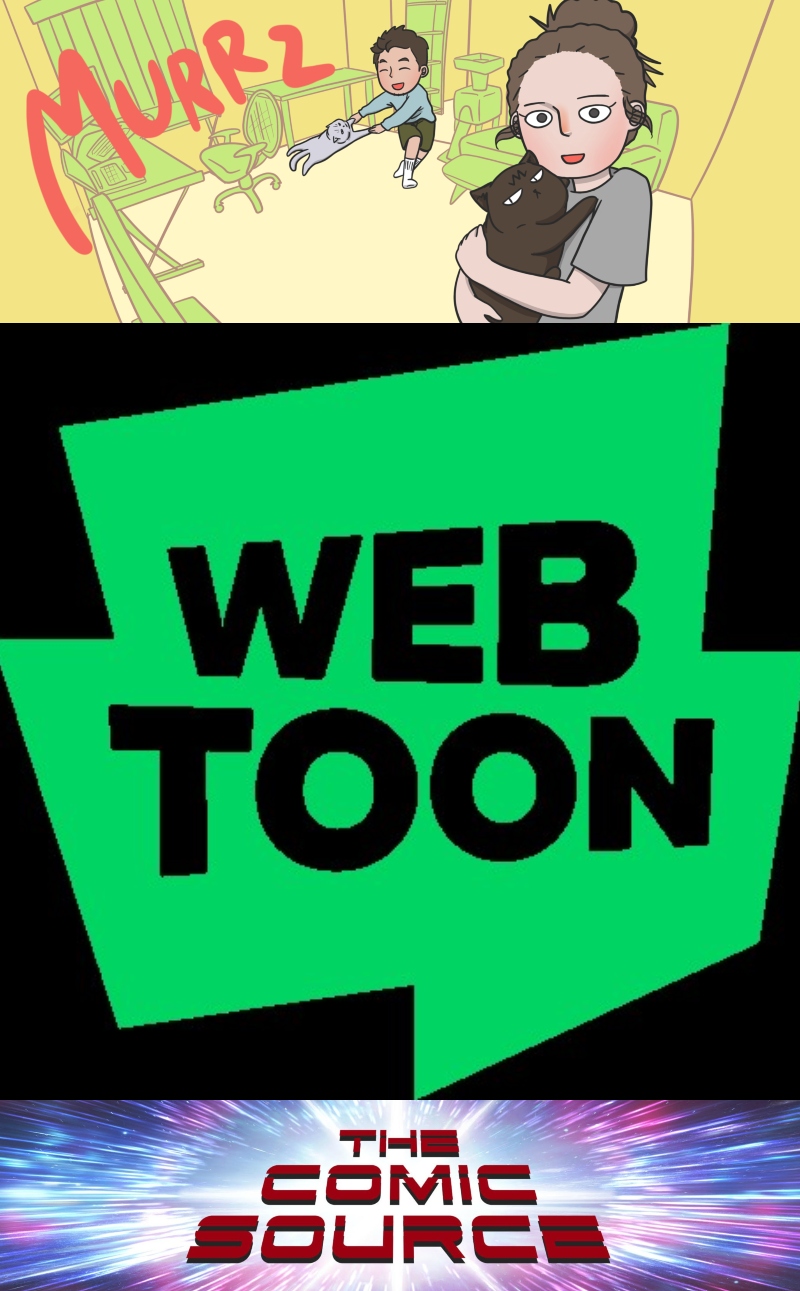 Check out Murrz on Webtoon

Jace chats with Webtoon creator Mary park about her slice of life humor strip Murrz, how she found herself on Webtoon and some advice for aspiring creators.

“My name is Mary Park, and I am a Los Angeles Based artist. Before doing comics, my background was digital media, I worked professionally as a designer for various companies, but my heart just wasn’t quite there so I began to draw comics loosely based off my life in my downtime and Murrz was born!”

And here is an adorable face reveal from last year: https://www.youtube.com/watch?v=92H52fMO_38