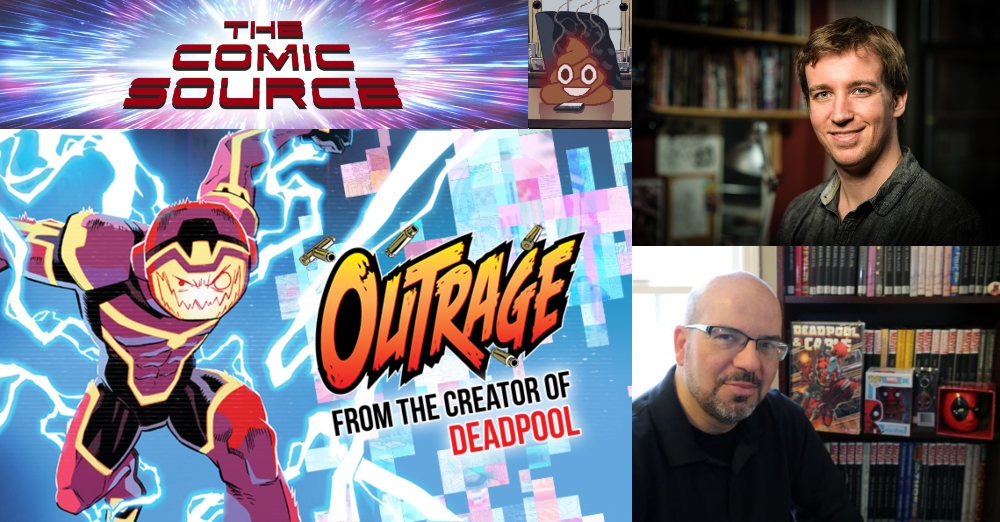 Jace is joined by two industry veterans to talk about their smash hit Webtoon strip Outrage. The legendary Fabian Nicieza & super-talented Reilly Brown, share the origin of this humorous story as it explores many relevant social topics. Plus some advice how how to break into the industry, when these two discovered comics as young readers and a whole lot more! 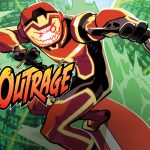 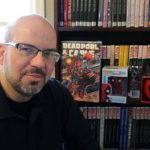 Fabian Nicieza has been in the entertainment industry for over thirty years as a writer, editor, publisher and chief creative officer whose signature co-creation, Deadpool, has become one of the decade’s biggest entertainment and consumer product phenomenon for teens and adults.

Pirates of the Caribbean 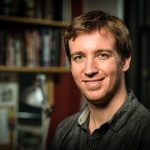 New Jersey native Reilly Brown is a fan-favorite comic book artist and writer for Marvel and DC Comics, known for bringing a sense of character and personality to the projects that he works on, balancing a combination of light-hearted humor, with fast paced superhero action.  These talents have been on full display in the pages of AMAZING SPIDER-MAN, INCREDIBLE HERCULES, LOBO, and many other comics, perhaps most notably DEADPOOL, Marvel’s infamous, rapid-healing, merc-with-a-mouth!

He is also a pioneer in digital storytelling, utilizing new ways of making comics for tablets and smart phones with his creator-owned series POWER PLAY, as well as several stories for Marvel, including DEADPOOL: THE GAUNTLET, SLAPSTICK and many others.

Reilly currently draws the comic OUTRAGE, which can be read for free on Webtoon.