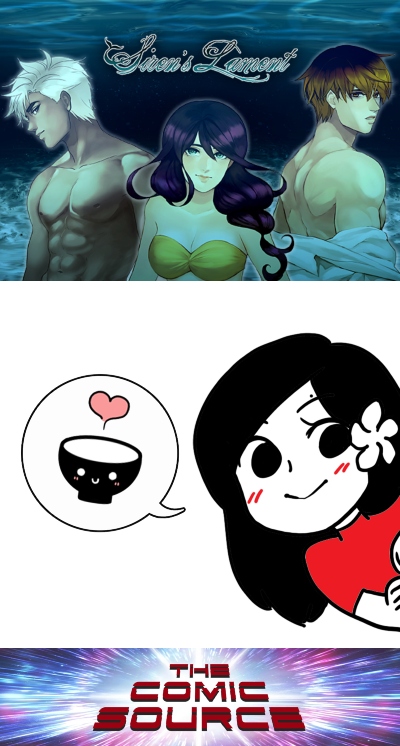 Check out Siren’s Lament on Webtoon