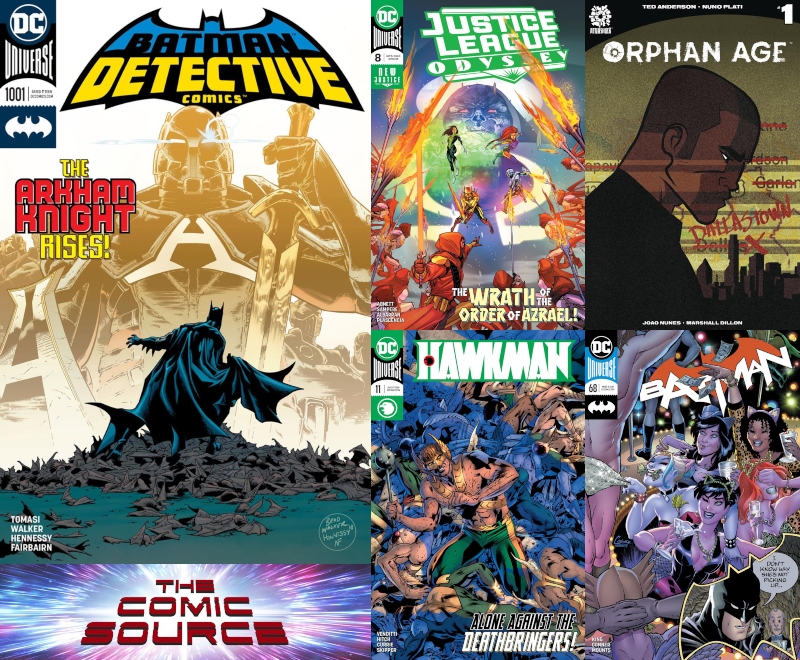 Jace talks about a few titles he has already read among those that are hitting stands on April 10. 2019. He also gives a run down of some other titles you may be interested.