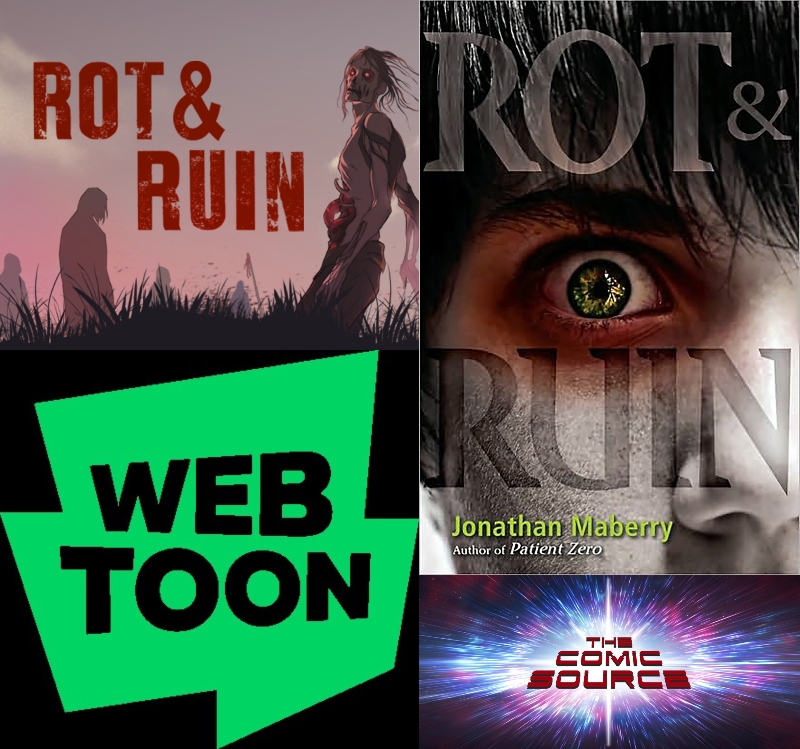 Check out Rot & Ruin on WEBTOON

About the Creator – Jonathan Maberry 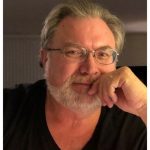 JONATHAN MABERRY is a New York Times bestselling author, 5-time Bram Stoker Award and Inkpot Award-winner, producer, and comic book writer. His vampire apocalypse book series, V-WARS, is a hit Netflix original series starring Ian Somerhalder (Lost, The Vampire Diaries). And his young adult post-apocalyptic zombie series, ROT & RUIN, is in development for film by Alcon Entertainment. He writes in multiple genres including suspense, thriller, horror, science fiction, fantasy, and action; and he writes for adults, teens and middle grade. His works include the Joe Ledger thrillers, Glimpse, the Dead of Night series, Glimpse, The Wolfman, X-Files Origins: Devil’s Advocate, The Pine Deep series, and many others. He is the editor of high-profile anthologies including The X-Files, Aliens: Bug Hunt, Out of Tune, New Scary Stories to Tell in the Dark, Baker Street Irregulars, Nights of the Living Dead, and others. His comics include Black Panther: DoomWar, The Punisher: Naked Kills and Bad Blood. His Rot & Ruin books are being produced as webcomics for WEBTOON. Jonathan is the Editorial Director of the new incarnation of Weird Tales Magazine. He is a board member of the Horror Writers Association and the president of the International Association of Media Tie-in Writers