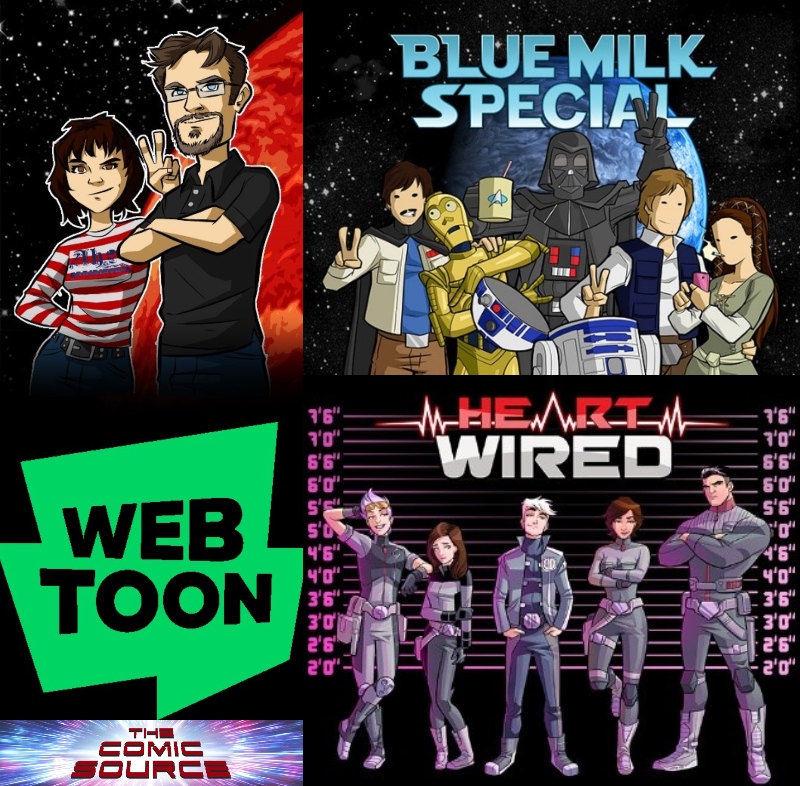 Check out Heartwired on WEBTOON 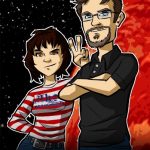 Rod Hannah writes for the two-time Harvey Award winning Mice Templar and the magazine Cereal: Geek. He has written and self-published a children’s picture book called Hickory Hippo and the Snow Mystery, the all-ages comic book Once Upon a Caper, and popular ongoing webcomic series Blue Milk Special.

Leanne Hannah is an illustrator who has worked on projects for Marvel Comics, Hasbro, Scholastic and Mattel, amongst others. In her spare time, she and her husband Rod collaborate on a Star Wars webcomic called Blue Milk Special. 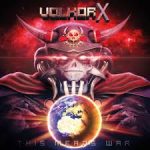