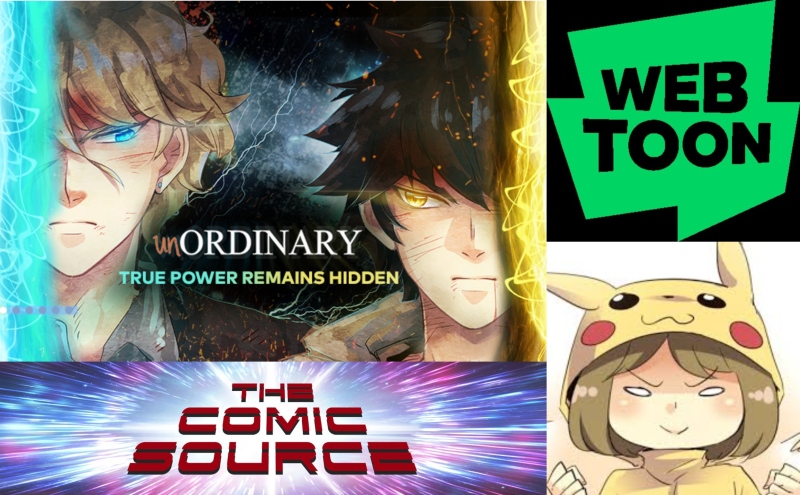 WEBTOON™ is the #1 webcomics app, averaging more than 60 million monthly active users, with north of 15 million daily readers, and more than 100,000,000,000 views annually – more people read web comics on our platform in one day than watch most television shows. Launched in 2014, WEBTOON has become a cultural phenomenon pioneering the distribution and consumption of web-based comics.  WEBTOON features a broad and diverse catalog of content – including fantasy, romance, sci-fi, LGBTQ, and more. The WEBTOON app is free to download on Android and iOS devices. The content is free and downloadable, for reading when offline. WEBTOON boasts partnerships with The Jim Henson Company, Crunchyroll, Legendary Comics, POW!, and more. WEBTOON takes the comic experience to the next level by providing readers with daily curated content and giving creators an intuitive platform designed to help them easily publish and publicize their own original comics. WEBTOON creators have been nominated for multiple Eisner Awards – three in 2019, nominated for twelve Ringo Awards in 2019 – winner of three. In November 2019, WEBTOON turned on their Spanish-language service within the app launching the new setting with 25 Originals.  WEBTOON is available on iOS, Android, and desktop.