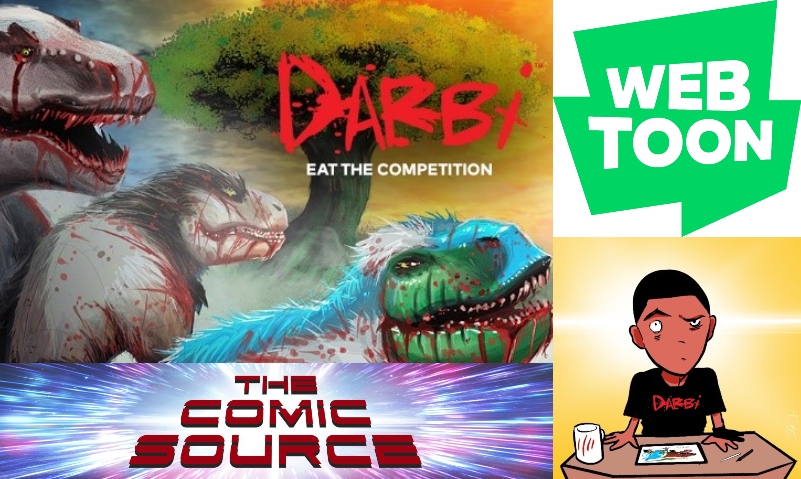 Check out Darbi on WEBTOON

About the Creator – Sherard Jackson 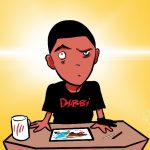