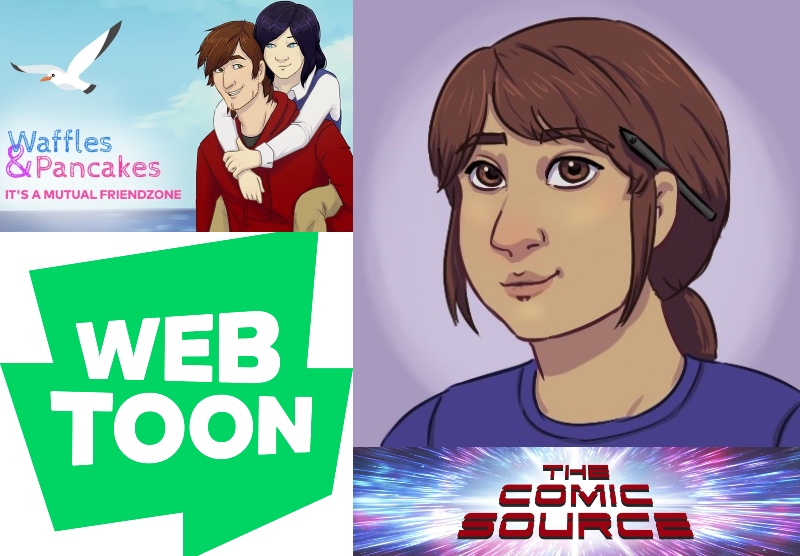 Check out Waffles & Pancakes on WEBTOON

About the Creator – DT Saranya 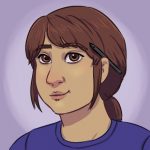 DT Saranya is a WEBTOON Creator from the United States. She became a webcomic artist by accident after drawing a few stupid inappropriate jokes and then deciding to put them on the internet for some reason.

Her activities outside of WEBTOON include firefighting, playing violin, and striving to be a Pokemon Master. She knows the names of the dogs in her neighborhood better than the names of the people.