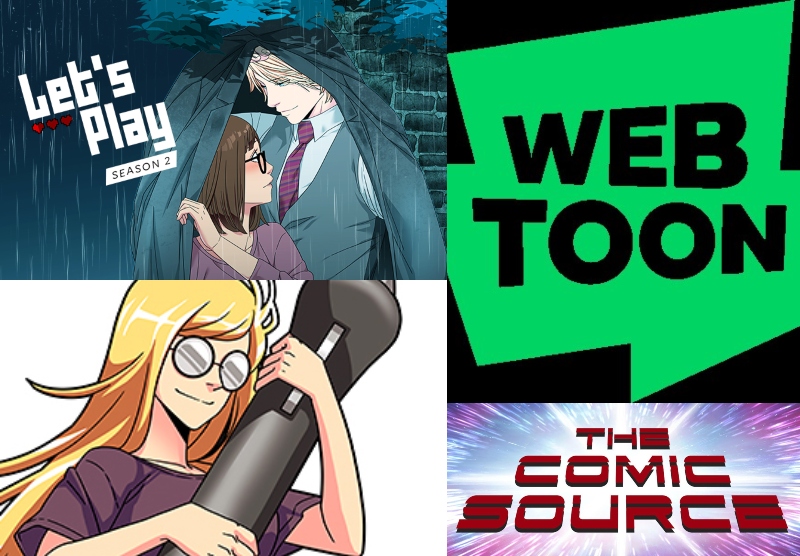 Check out Let’s Play on WEBTOON

Check out the Let’s Play Patreon