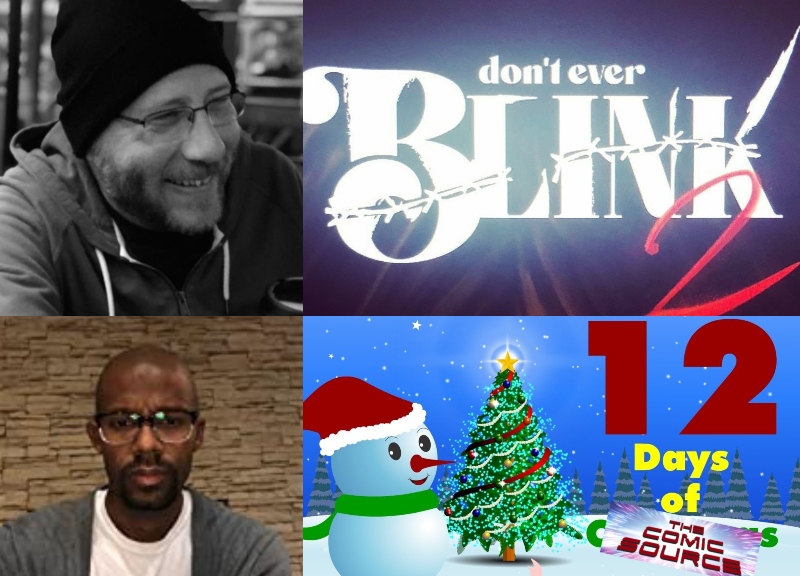 Go check out Don’t Ever Blink #2 on Kickstarter

Jace chats with comic creators Brian L Hawkins and Richard Kemp about their campaign for the second issue of their Don’t Ever Blink series. It’s a horror comic inspired by slasher films with a little bit of Scream thrown in and plenty of chills to top it off. The guys chat about what it takes to be a successful self-publisher, how hard work can pay off and how important it is to keep learning. Jace guessing on of Richard’s artistic influences and Brian explains how Richard’s character designs really brought the story to life and pushed up to new heights of storytelling as he built in references to prior visuals as the story developed. It’s a great chat with two creators honing their craft.