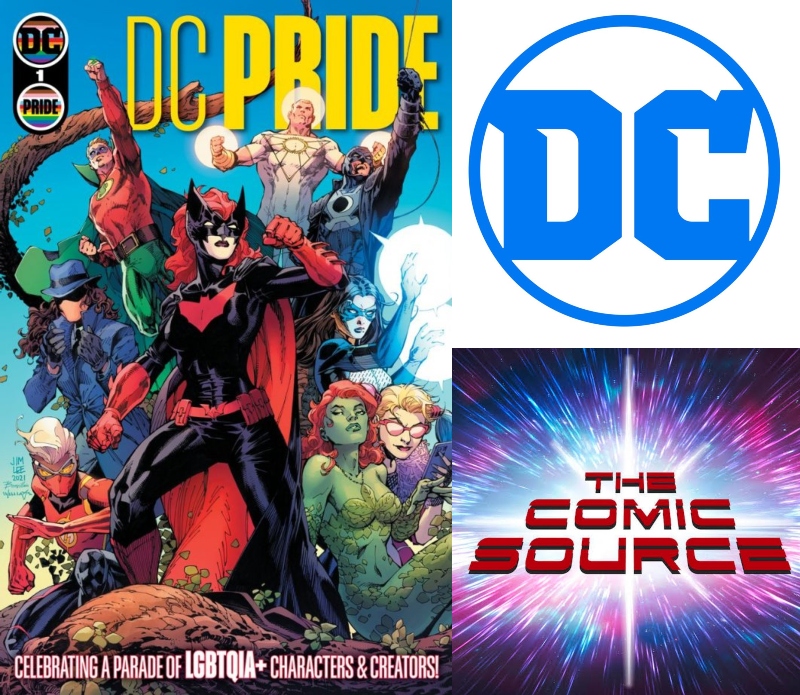 Jace and Rocky from Comic Boom! take a look at the DC Pride Special from DC Comics this month. This issue celebrates the many characters & creators of DC Comics who are proud members of the LGBTQ+ community. DC has had a long history of inclusivenes in their stories and this anthology is a perfect example. While the guys may have not liked every story, what cannot be denied is the postive tone and spirit of the issue. Plus there are a ton of great characters featured in this issue with spectacular art. Both Jace and Rocky look forward to learning more about these characters that we hope to see much more of in the future.