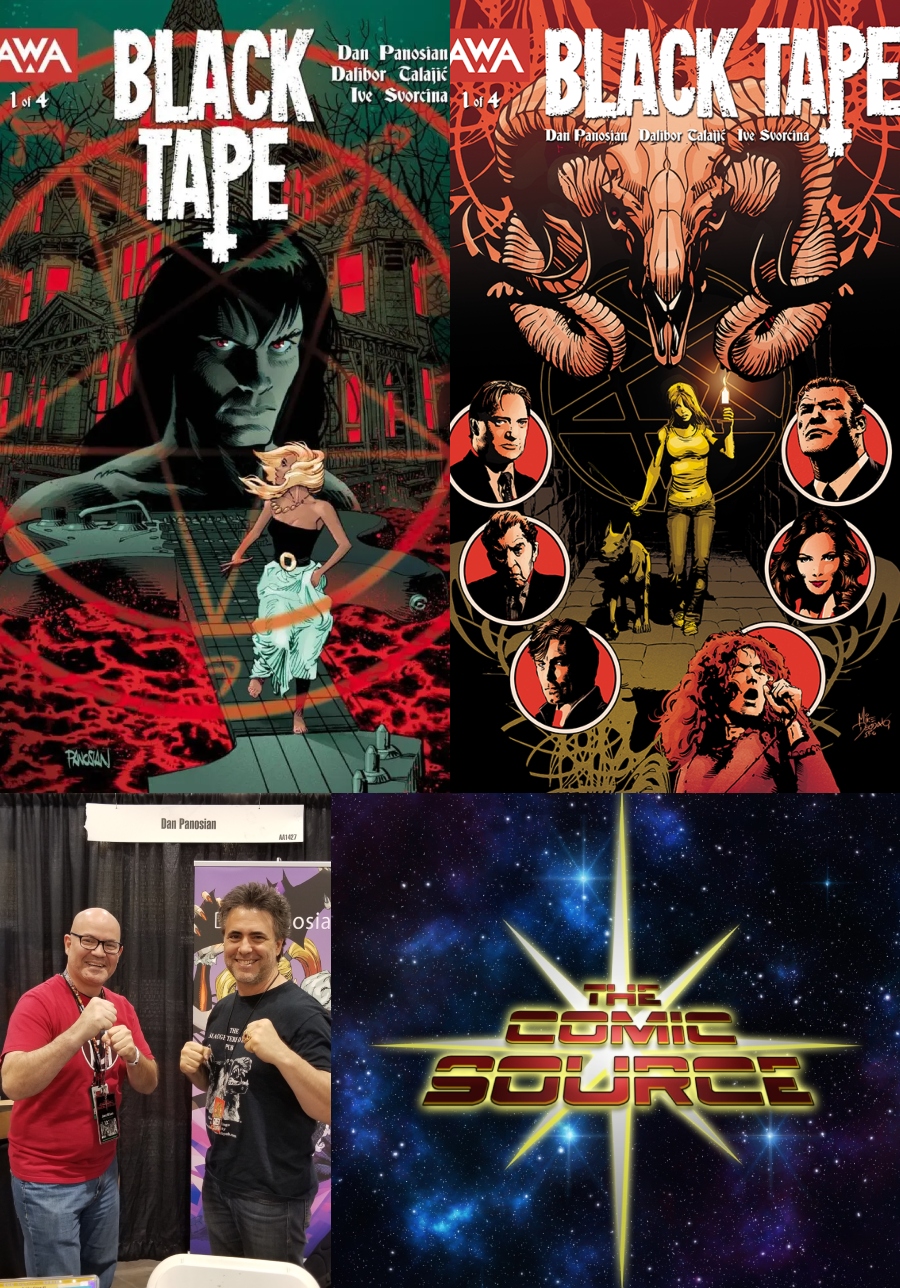 Jace chats with writer/artist Dan Panosian about an upcoming project from AWA Studios that combines many of Dan’s favorite things. Set in the late 60’s, that tumult of that time period is perfectly suited for a story combing horror, rock and roll with some Kung Fu thrown in for good measure. Jace and Dan discuss choosing this specific time period for the story, how you can find the light by coming through the darkness, the incredible art of his collaborator on the project, Dalibor Talajic and a whole lot more. See the full press release for the series below. Final Order cut-off is January 9, 2023, so tell your retailer to order you a copy now! 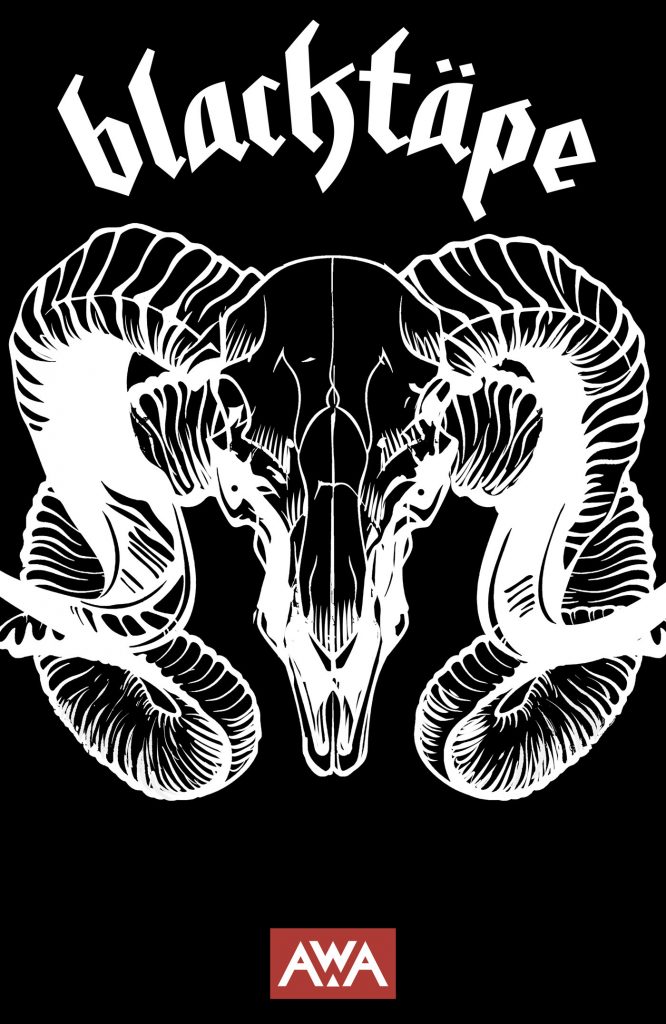 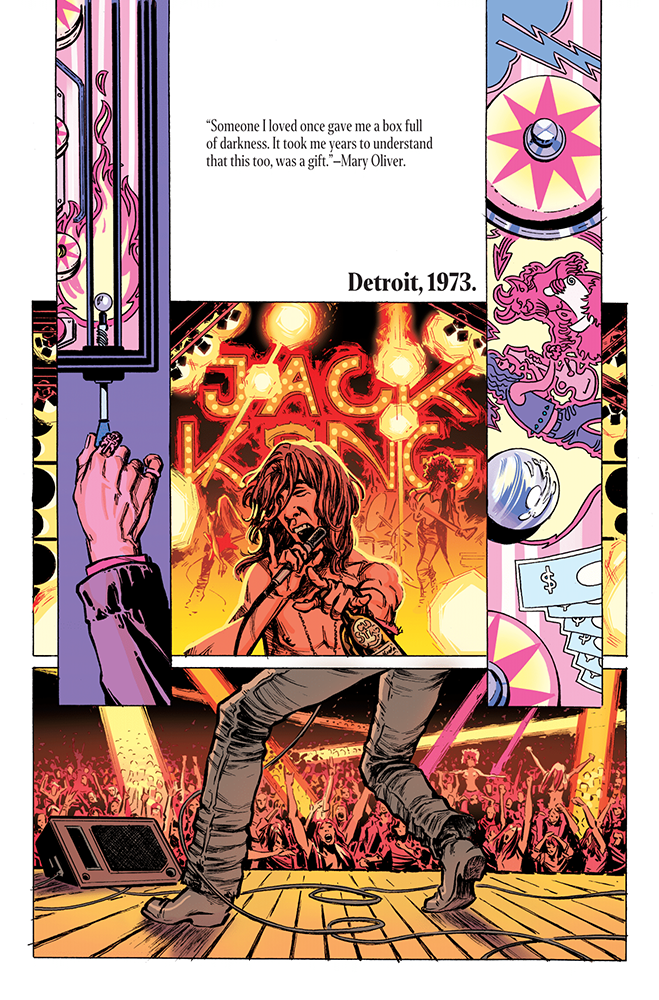 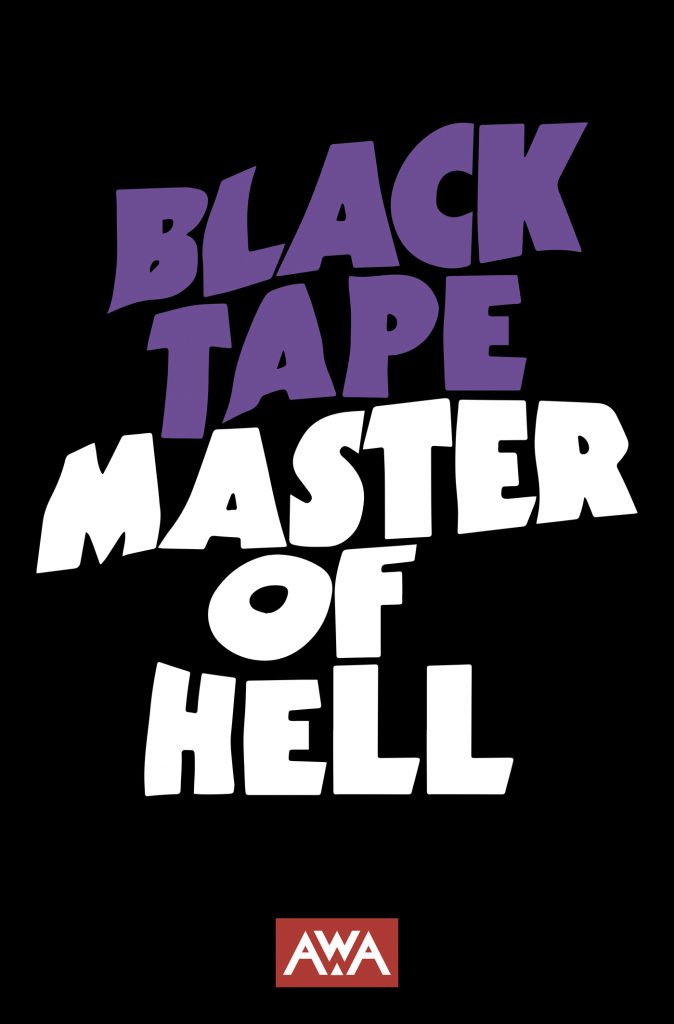 Rock’n’Roll will never die, but it often kills a few folks along the way. AWA Studios, the independent developer of bold and relevant stories from the world’s most outstanding artists, writers, and artisans, announced today the forthcoming launch of BLACK TAPE, an all-new original mystery comic series that tells the fictional story of a miscreant and rock idol named Jack King, who drops dead under mysterious circumstances in the middle of a sold-out show. Penned by award-winning comic creator Dan Panosian (IRON MAN, WOLVERINE) and illustrated by acclaimed international artist Dalibor Talajić (DEADPOOL, LOGAN), BLACK TAPE highlights the best of horror, heavy metal, and 1960s Los Angeles all while attempting to uncover what really happened to the rock’n’roll legend.

Mick Jagger claimed the swagger, Paul McCartney & John Lennon wrote the best tunes, and Robert Plant wailed like no other — but all those singers served as frontmen in a rock ensemble act. Only Jack King put it all together with his own name as the brand that would carry him to stardom. So when Jack dies suddenly at the height of his musical reign and his cause of death comes with neither rhyme nor reason, subsequent events paint a picture of a singing superstar caught in a web of lies, addiction, and even the unholy powers of the occult. What really happened to Jack King and the legendary, never-released final album called “Black Tape” that King produced shortly before his death? Will his widow Cindy be able to protect his legacy as she mourns her loss? With the intersection of music, Hollywood, the 60s, counterculture, Satanic Panic, detective stories, and the supernatural, BLACK TAPE unravels the mystery behind the lost album, Jack King’s death, and who had the most to gain by making sure the iconic rocker never performed again.

“I’m a big fan of horror films like The Omen, Rosemary’s Baby, and basically anything from the ‘60s and ’70s because it was a fascinating time for music and culture then,” said Dan Panosian, creator and writer of BLACK TAPE. “Though I’ve spent the majority of my career as an artist within the world of comics, this was a story I was excited to tell as a writer, and I’m so thankful I’ve been able to work with AWA Studios to bring this story to life with them. Combine ‘60s Rock’n’Roll, a little horror, and the Crime Noir genre, and you’ve got BLACK TAPE.”

In BLACK TAPE, Jack King was a rock’n’roll god who projected a stage persona on par with the devil. After Jack dies on stage, his widow, Cindy, grapples with grief and struggles to protect his legacy, unaware that she is being surrounded by dark forces that covet the master tapes to Jack’s final, unreleased album – a heavy metal masterpiece that just might open a doorway to hell. Throughout the four issues, the series is full of mood and tension that builds to big plot twists and supernatural action set pieces.

“I’ve been working with Dan since my days at Marvel, and while he’s traditionally published his work as a comic artist, I knew he needed to flex his writing muscles after he shared his idea for BLACK TAPE,” said Axel Alonso, Co-Founder and Chief Creative Officer of AWA Studios. “Dan has an amazing story here, and we’re so proud of the work he’s delivered as a writer. This series takes big swings, and the art and storytelling make for a great match.”

BLACK TAPE is written by Dan Panosian, illustrated by Dalibor Talajić, colored by Ive Svorcina (KING THOR, CONAN), and lettered by Steve Wands (AQUAMAN, SUPERGIRL). Issue #1 will be available February 1, 2023, both digitally and in stores wherever comic books are sold, with the following four issues available on a monthly basis. For more information on BLACK TAPE and other content, visit AWA Studios on Facebook, Twitter, Instagram, YouTube, and AWAStudios.net.