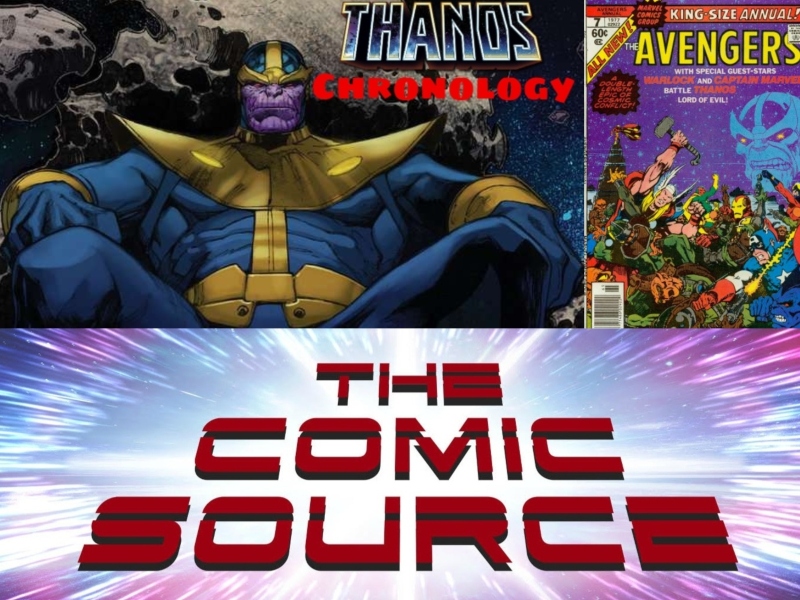 Jace breaks down Avengers Annual #7, it’s the first part of the last Thanos tale for a good long while in the Marvel Universe. It brings to a close the first era of Thanos from the Marvel Cosmic Master Jim Starlin. We don’t see Thanos again until Starlin takes the reins of the Silver Surfer series. Based on Thanos’s popularity in other media or looking back on how popular he was for fans of Marvel comics it is almost too hard to believe that the Mad Titan went unused for nearly a decade. After a brief appearance in 1982’s Captain Marvel Graphic Novel, where it can be argued Thanos is merely a figment of Mar-vell’s imagination, we don’t see Thanos until Silver Surfer #34 on 1990, a full 23 years after the end of the story that begins here in this Avengers Annual.