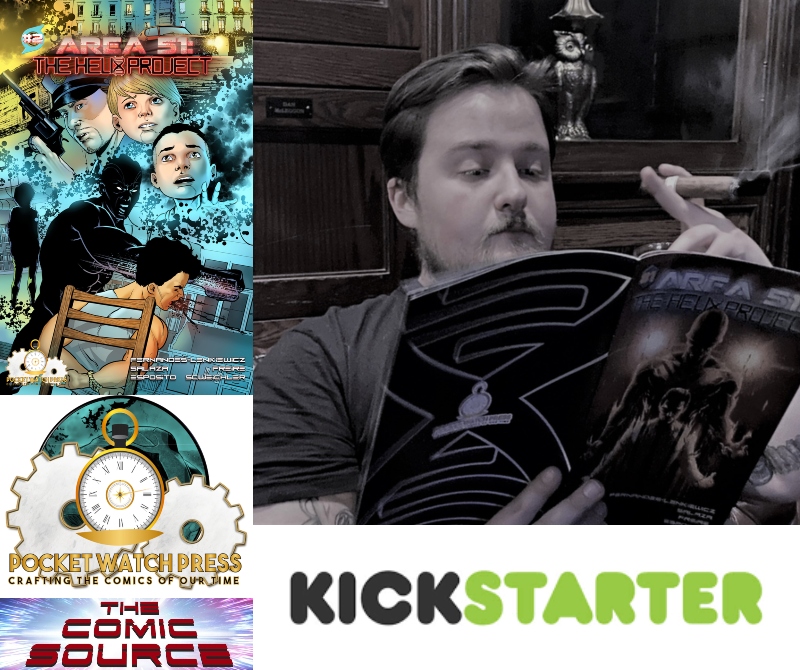 Check out the Kickstarter HERE

Jace talks with writer Trevor Fernandes-Lenkiewicz about his current Kickstarter Campaign Area 51: The Helix Project #2. After fully funding and successfully fulfilling the campaign for the first issue of Are 51: The Helix Project, Trevor is already back with issue #2. Jace chats with him about what to expect in the second issue and how he plans on ramping up the narrative. Also they talk about going into the current campaign with more confidence after having learned so much during the first go around. Plus they talk a bit about the reception of the first issue and don’t worry. If you missed the debut issue it is available during this campaign also.  https://lrmonline.com/news/area-51-the-helix-project-2-kickstarter-wednesday/ 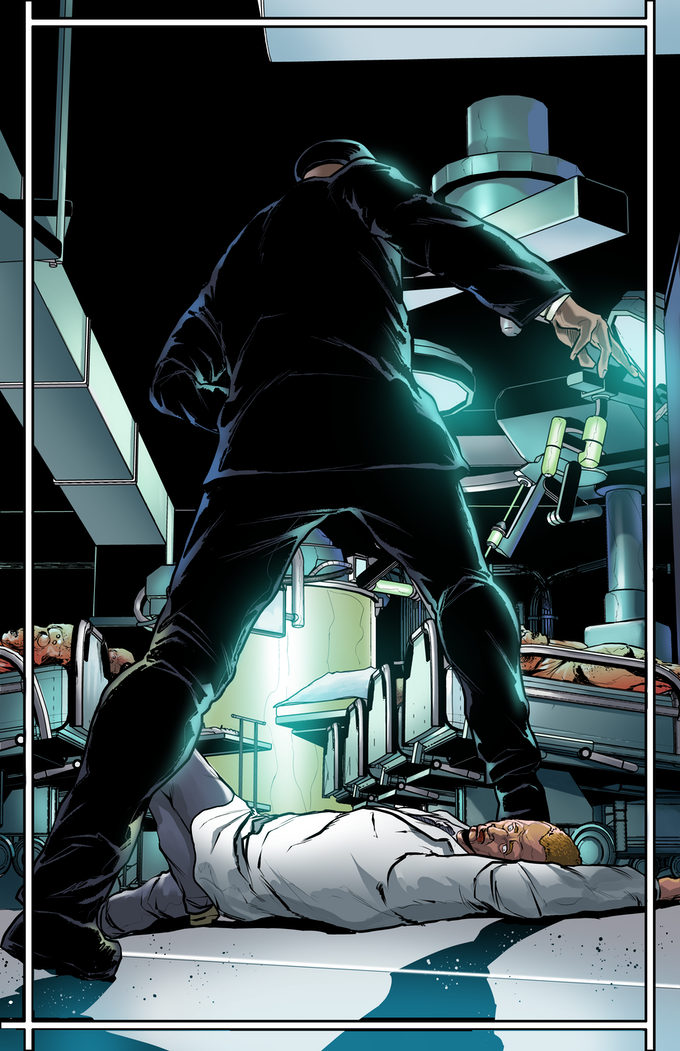 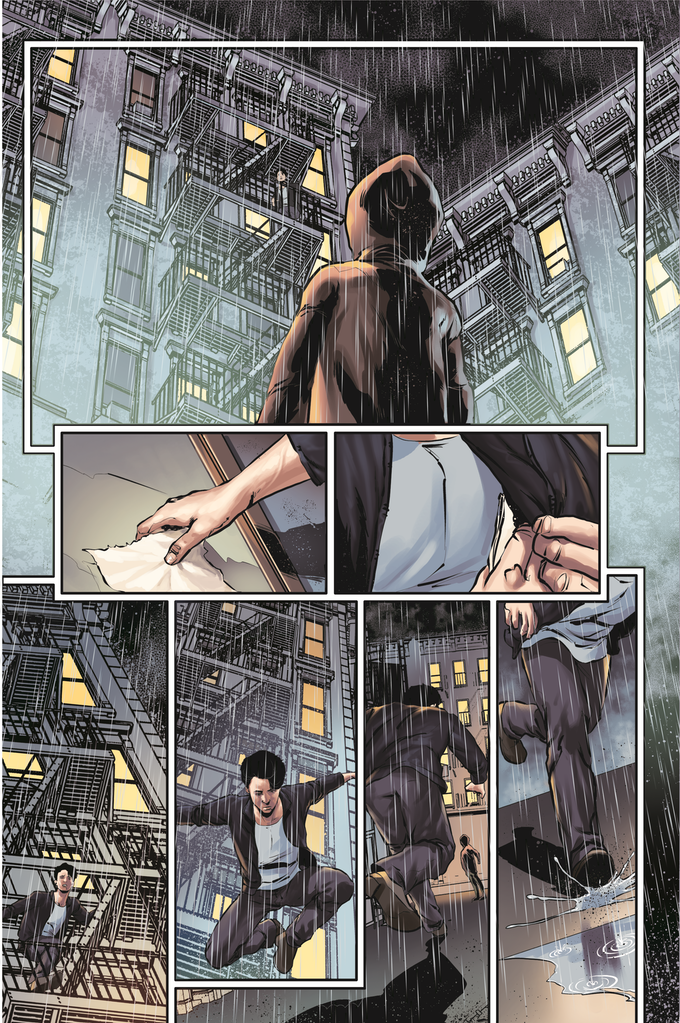 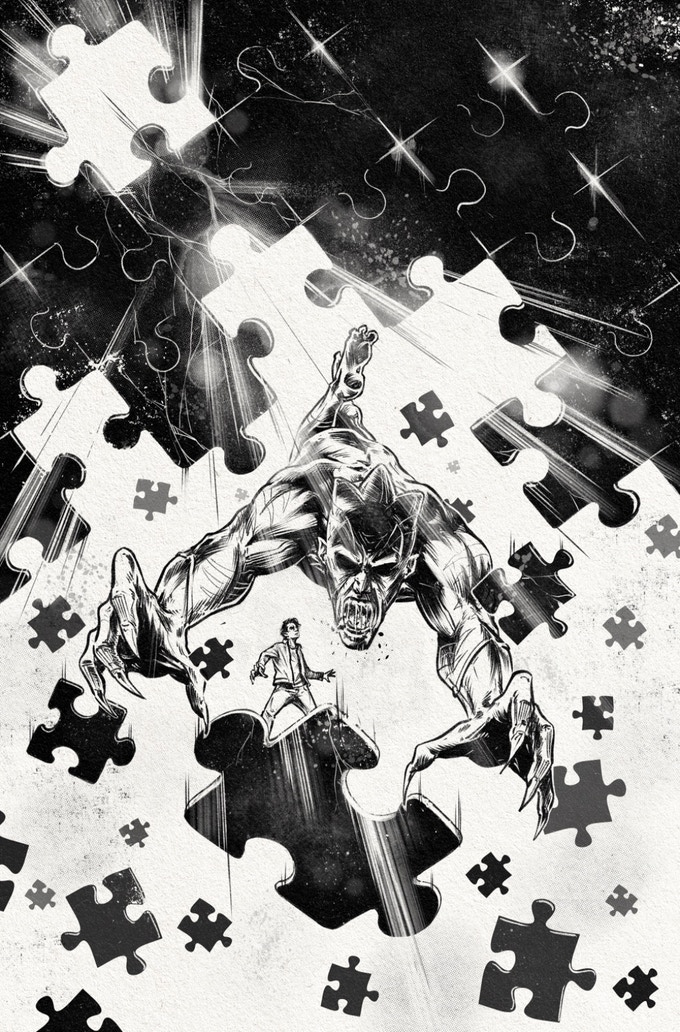