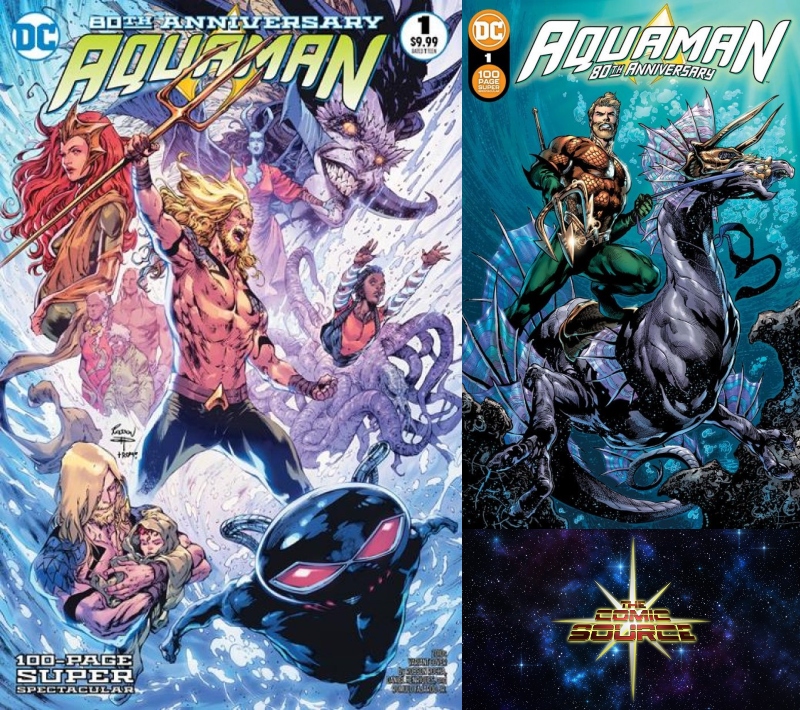 Jace and Rocky from Comic Boom! are here with a special episode dedicated to all the incredible stories contained on the Aquaman 80th Anniversary Special. A huge celebration of Aquaman over the years, we see many members of his supporting cast as well as many different iterations of Arthur Curry himself that remind us of so many of the classic era f the character over the years. Plus we have several stories that lead directly into upcoming Aquaman related titles and series. Not only is this a must-read for Aquaman fans, it is a must-read for all DC fans.