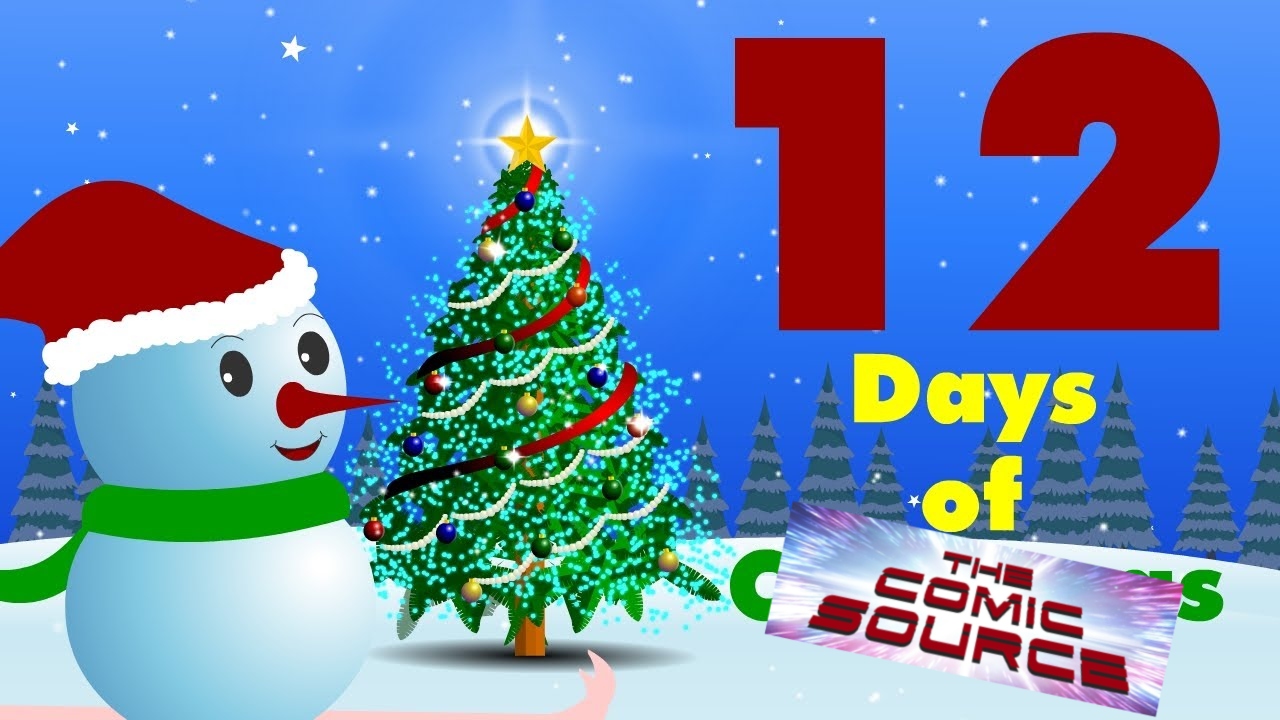 The 12 Days of The Comic Source

You can only enter once per episode. Winners will be drawn from all eligible entries on Monday December 31st at 9 PM Pacific

Once you have been selected as a winner your entries will be removed from subsequent drawings.

The prizes are as follows; 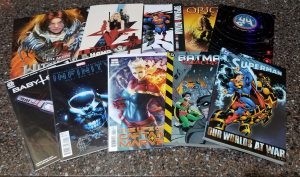